As a software developer I’ve been using SourceForge for around six years now (I believe I joined in 2009). I’m using it to help develop and distribute dispcalGUI, an open source graphical user interface for Argyll CMS aimed at display calibration and characterization, utilizing these free services:

The latest development is that the current owners of SourceForge, DHI Group (the former Dice Holdings, which had acquired SourceForge from GeekNet in 2012), is looking to sell off its Slashdot Media assets, which includes SourceForge. It’s too early to really tell what this means for its future, but nevertheless, I’m keeping an eye out for alternatives, and if SourceForge should cease to be an option for one reason or the other, I will be forced to move elsewhere—even considering self-hosting everything I need if I really can’t avoid it.

END_OF_DOCUMENT_TOKEN_TO_BE_REPLACED

It was around early 2008 when I started to embark on a journey that would turn out to add a lot of fulfillment, knowledge, and experience to my life (and also keep me busy during my free time). That was when I started developing dispcalGUI, a graphical user interface aimed at display calibration and profiling using Argyll CMS, a command line driven color management system.

END_OF_DOCUMENT_TOKEN_TO_BE_REPLACED 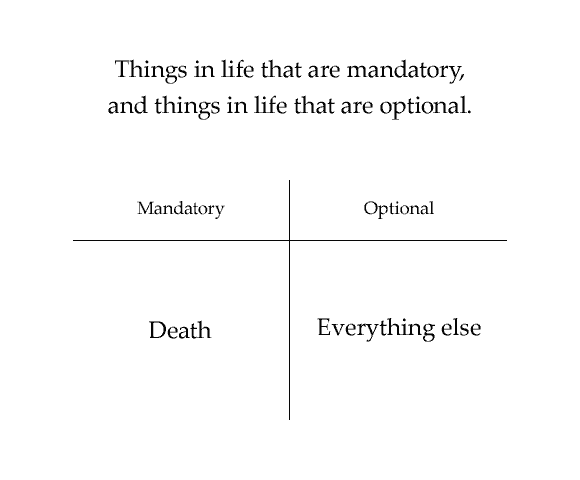 END_OF_DOCUMENT_TOKEN_TO_BE_REPLACED

I wanted to have a custom 404 page for a client project, but tumblr does not have the ability to define a custom style or even custom content for the 404 error page. There are some ways around this, but solutions like that have the problem that they do not really always work because they look for a certain error text in the page, but that error text is actually translated according to a visitor’s language preference (as set in their browser). The solution I came up with is to do an AJAX HTTP HEAD request via jQuery to the current document URL, and if that returns a 404 status code, forward to the custom 404 page (which is an actual custom page on the tumblr blog in question—you could also replace or alter the page content via JavaScript instead if you were so inclined). END_OF_DOCUMENT_TOKEN_TO_BE_REPLACED

I just added a github repository for my tumblr related posts jQuery plugin, which is (very loosely) based on the tumblr-related-posts widget. END_OF_DOCUMENT_TOKEN_TO_BE_REPLACED

This PHP script has changed since its initial release. You can find the latest version of the GZIP compression script on github.

To conserve bandwidth and speed up page loading, it pays off to also compress static files like stylesheets and scripts in addition to the page itself with GZIP and set meaningful cache retention times. With Apache, this process can be set up with a custom .htaccess file as dynamic on-the-fly compression with either mod_deflate, or alernatively via PHP. In my case I settled with a PHP solution which stores the compressed data on disk, so repeated requests don’t cause the files to be compressed over and over again, but only on first access (or if the file has changed). END_OF_DOCUMENT_TOKEN_TO_BE_REPLACED

View english version of this article